Get fresh music recommendations delivered to your inbox every Friday.
We've updated our Terms of Use. You can review the changes here.

Dread Risks - Places You Fear Most 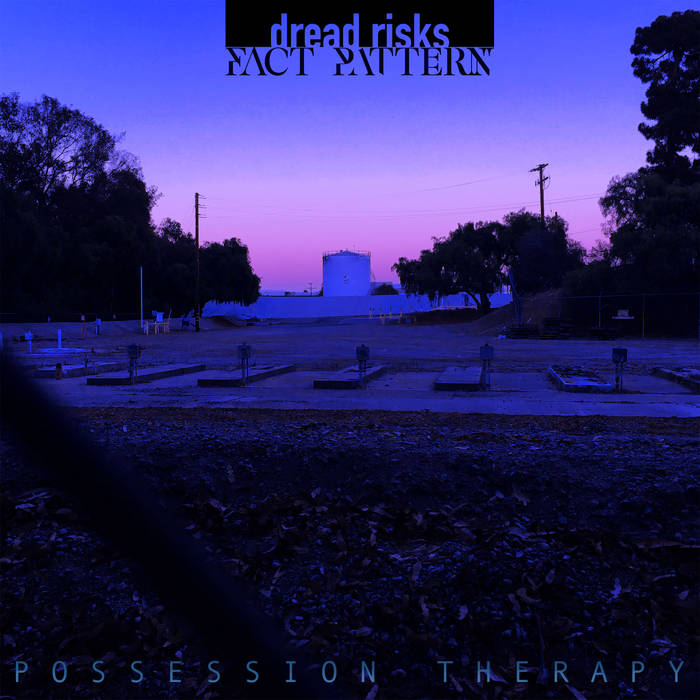 In tearing silence you lost count of the lies that lead you where
nothing now stands between you and the end
Discarded carrion they served your purpose until they had none,
used as though lifeless before you arrived

Time has come to face all that you which have done
Nowhere else to run
Death is hunting you, and what you sought still eludes

Beneath the bones and the dirt and further still you deserve
as your body decays there is just one thought that burns
who will remember
not the broken or lost
not the dead, their distraught
Only the ones abandoned waiting here for you in the dark
In the places you fear we wait for you in the dark

Brought to your knees incapable of abandoning (the dream)
Even falling, you still reach as though it keeps you alive
Slip from reality and belief is unravelling
In denial of the fallout you had foreseen

Mastered by Brent Vallefuoco at Hear No Evil Studio.
(hearnoevilstudio.com)

Dread Risks is the boil-over point where anxiety and sinking thought patterns plateau and reside in relentless but silent panic.

The soundtrack is an accompany piece to emotional submission, implosion, and unrealized vengeance. ... more